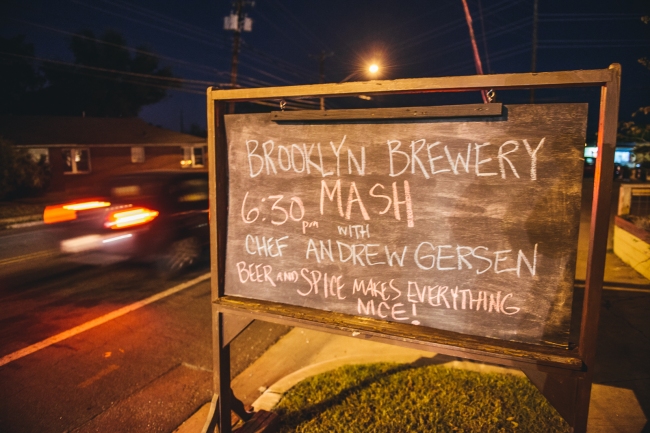 Who:   Various spokespeople and Mash tour partners, including:

·         Steve Hindy, Co-Founder of Brooklyn Brewery, who will discuss the state of craft beer, offering insight and perspective as a pioneer of America’s craft beer movement.

Where/When:  Check out the full list of events for #LondonMash 27 April – 3 May below.

For information, press passes or interviews with Brooklyn Brewery or any of the Mash partners, please contact