Home » Film » FILM – The Internet, Mobile Phones.. what ‘Back to the Future II’ failed to predict

FILM – The Internet, Mobile Phones.. what ‘Back to the Future II’ failed to predict

Welcome to the future! We’ve made it to October 21, 2015, the date Marty McFly and Doc Brown visit in the film Back To The Future Part II.  While flying cars, hover boards and self-adjusting clothes may not be commonplace in today’s world, there are a few major technological advancements the 1989 classic didn’t predict that we can enjoy today.

In celebration of making it to the future global premium e-cigarette brand blu eCigs have compiled a list of the biggest innovations of the past 26 years, which thankfully don’t include Jaws 19 and double ties.

The Internet and email

Arguably the most pivotal invention in the past 30 years, the internet and its gift of email were nowhere close to mentioned in the film’s take on 2015 as fax machines still seemed to dominate as a form on communication. 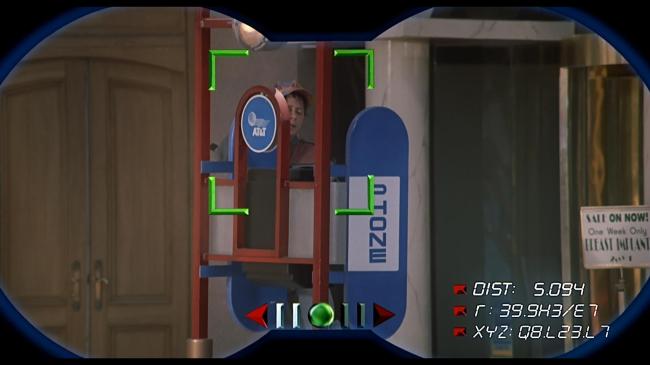 A world without constant communication and mobiles, *gasp*. Majorly missing the mark of reality, the movie’s version of 2015 was filled with phone booths actually being used to place a call instead of today’s reality where we all have iPhones glued to our hands.

This touch and go payment method cuts a precious 45 seconds off each transaction made, leading to a much happier life. Unfortunately the film had Doc still using paper currency…how outdated.

Making the simple pleasure of smoking convenient and cheaper, e-cigs are one of the biggest lifestyle products on the market. If the alternate 2015 had predicted e-cigs the Biff Tanner Museum would have been a much healthier place, after all smoking was required for entry.

With the internet brought the rise of finding love through it. Had Tinder been around for Marty who knows if he would have ended up with Jennifer or spent time in the 80s café swiping right instead of playing video games.