Posted by Editor on July 6, 2018 in Uncategorized | Leave a comment

There’s a lot to think about when preparing your bod for the beach in the summertime. Not only do we have to contend with swimwear choices, smoothing out unwanted body bumps and fake tan, but also our bikini line.

Rather than faff about with thrice weekly shaves or smelly hair removal creams, which often burn the skin, the women of Great Britain have increasingly been taking after our South American sisters. 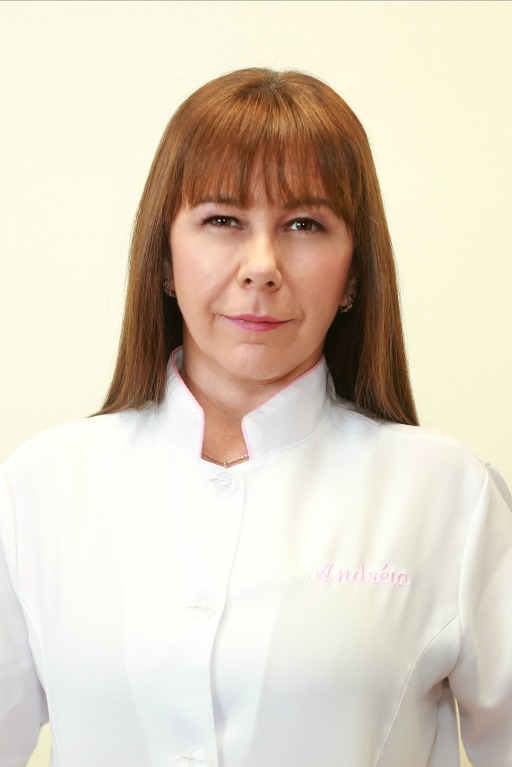 Ladies – I give you the Brazilian wax – a completely organic, delicious smelling swift system which whips out your unwanted follicles in a jiffy.

For my pre-vaycay prep I headed to aptly named The Brazilian Wax, centrally located in Holborn, tucked handily behind the tube station to visit waxing Queen Andrea. Although it was a muggy day, leaving me hot and bothered, the treatment room was relaxing and cool with fans and calming Brazilian music playing.

Andrea has owned the company since 2011 and all her team are Brazilian, so know exactly what they’re doing.

My first decision – did I want a Brazilian (which leaves a neat landing strip) or a Hollywood (which takes everything off)?

“The Brazilian and Hollywood are equally popular in the UK,” Andrea explained. “The landing strip is particularly popular in Brazil because the women wear skimpy bikinis. But the some women find it easier to have everything waxed off.”

I went with the Hollywood to get the whole experience.

Andrea uses natural wax, made with honey, which is shipped over especially from Brazil, it hydrates and nourish the skin and can be used on any part of the body and face.

The actual application of the warm wax was pleasant and quite soothing. Leaving it a few moments until it was dry and harden, Andrea deftly whips it off in a stealth, swift movement – taking with it a forest of follicles

There’s no getting around the fact that, at first, the mass plucking of pubic hair from your delicate nether regions IS an excruciating shock, unless of course, you have a very high pain threshold.

However, as Andrea quickly and efficiently goes about her business, the extraction becomes less alarming. She is done in around 10 minutes, after weeding out and waifs and strays with some tweezers, and afterwards hands me some moisturiser to apply, which immediately tranquillises my angry skin to a baby pink blush. I’m instantly impressed by how smooth it feels ‘down there’ – an effect I’ve never achieved with a razor.

I’m told I won’t need another treatment for a month and have noticed that the regrowth is much slower than normal – I’m hooked.

Days later when I’m leaping into the ocean from a boat in the South of France I don’t even mind if my bikini bottoms slip off (Bridget Jones style) as I have nothing to hide.