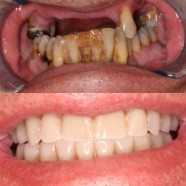 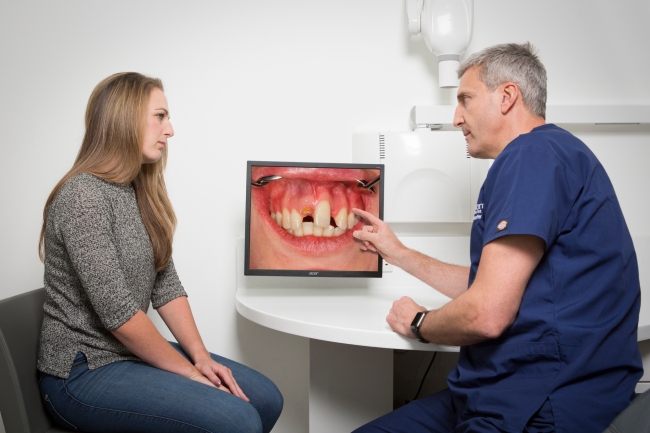 3 out of 5 Glastonbury revellers claim to have not brushed their teeth once over the weekend at the UK’s most popular  festival yet thousands of cans of fizzy drinks and sweet treats were consumed.

Leading dental surgeon Dr Guy Barwell of The Implant Centre Hove’ warns others that the level of damage by not cleaning you teeth over a number of days can lead to the following problems.

He says “First off there is no doubt these guys will have really bad breath from the food consumed which will no doubt still be stuck in-between the teeth and gums. bacteria and plaque deposits will have started to build up and teeth will have already started to look yellow due to stains which haven’t been brushed away.

Gums may also have become inflamed and possibly bleed more easily due to the toxic action of bacterial plaques. They may even begin to hurt when you resume brushing once home. The acids from the bacterial plaques would start dissolving layers of enamel and if there is any root exposure, the teeth could become more sensitive to sugar, cold foods, drinks, and acidic foods. 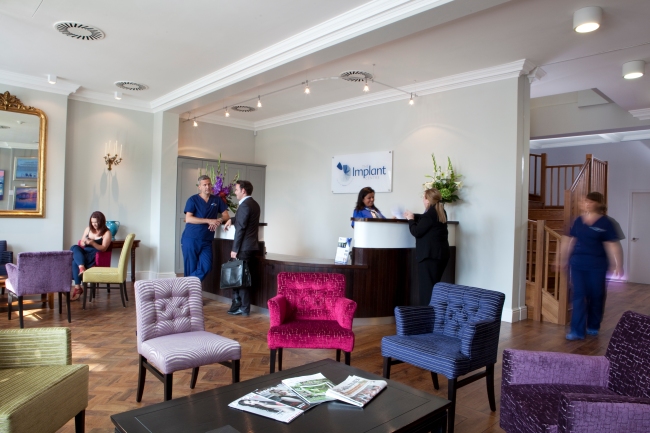 You may have a mild case of Gingivitis which is a non-destructive disease that causes inflammation of the gums.  Symptoms include bright red or purple gums, tender gums that may be painful to the touch bleeding from the gums when brushing or flossing, halitosis, or bad breath.

Plaque needs 14 days to fully mineralize so if u brush after once home including flossing you should be okay but it isn’t advised. It’s important to avoid plaque build-up which can easily happen if you don’t brush your teeth for at least 4 days and eventually cause tooth decay and worst case scenario tooth loss.

If you’re attending a festival this summer and you forget to pack your toothbrush then a paper towel, twig or even your finger can serve as a toothbrush or you can eat certain foods to help clean your teeth.   Wrap a washcloth or paper towel around your index finger, dampen it and borrow some toothpaste if you can. Brush your teeth as if using a toothbrush: begin at the gums and work down, cleaning each individual tooth with a circular motion. ]Don’t forget to brush your tongue.”

Social media has been awash with comments on Love Island Amy Hart’s awful veneers. She herself has said they need replacing and she’s admitted to previously spending a whopping £13,000 on 20 porcelain veneers a number of years ago!!

“Apparently her mother has bad teeth and so did Amy as a youngster, so she let her get them done: “I had gappy teeth as a child because I had braces.”

Multi award winning Specialist Periodontist Dan Mace from practice of the year ‘The Implant Centre Hove’ has said the following:

“Unfortunately Amy made the all too common error of opting for very opaque, piano style teeth which in my opinion are way too big for her mouth. From what I can see  it looks as if she has bridges replacing some of her front teeth, but these could also just be very badly designed veneers. Given that she’s’ spent so much money I’m surprised by their appearance  as these do not fit her mouth well, the teeth in size is overbearing and actually they appear to look  lifeless and unnatural. The way the bridges meet to the gum leaves dark lines and shadows, so enhancing the poor aesthetics.

Further back in the mouth behind the canine teeth the premolars have not been included in the treatment.  The difference between the front crowns and the small back crowns in colour, opacity and size makes the back teeth disappear.   his makes the front teeth look even larger almost like fangs and far less attractive.

← BEAUTY – Can you look good on a budget? FAMILY – Play and learn with Peppa Pig →