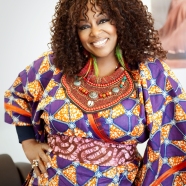 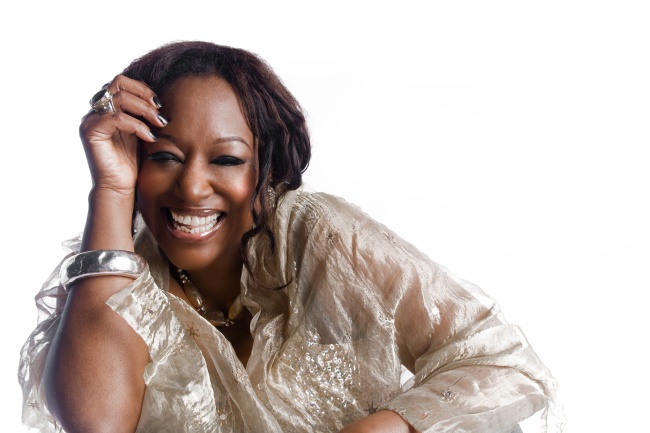 American born singer-songwriter Kym Mazelle’s debut album Crazy was remixed by a whole host of legendry DJ’s including Frankie Knuckles, Pete Tong, Fat Boy Slim, David Morales, C&C Music Factory and crowned this talented artist the First Lady of House! With amazing songs like Useless (I Don’t Need You Now) and Wait, a duet with Robert Howard from The Blow Monkeys, it didn’t take long for Kym to amass a huge fan base.

It was Kym’s co-written single Missing You, with Soul to Soul that catapulted her into the nations hearts and her cover song Young Hearts Run Free that gave her worldwide fame. Now this soul singer is back to her roots, with a brand new catchy house single, A Place in My Heart, which is released on Defected Records and is already being called a hit.  DMC World have awarded the single 5 stars and have praised the songstress “Kym Mazelle‘s exhilarating vocal positively shines out across the whirring electric organ generating grooves” and Pete Tong has added it to his Radio 1 top playlist.

Kym has remained in our hearts as the First Lady of House for over three decades and with her beautiful vocals on A Place in My Heart, this talented singer is set to stay there.