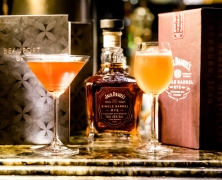 With rye whiskey enjoying a new golden age, Jack Daniel’s, which is celebrating the 150th anniversary of its Lynchburg distillery this year, has added a second offering to its Single Barrel collection – Single Barrel Rye. Rye completes the distillery’s journey into rye whiskies, following limited-release batches of Rested Rye in 2014 and Un-aged Rye […] 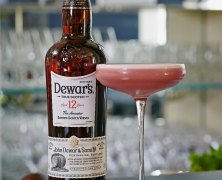 Now, Whiskey is probably not the drink of choice for your average girl about town to hit up, mostly reserved for the more suave gents we know milling about with cigars and chatter at the end of a night. So I was intrigued to get this invite to sample some of the whisky cocktails that […] 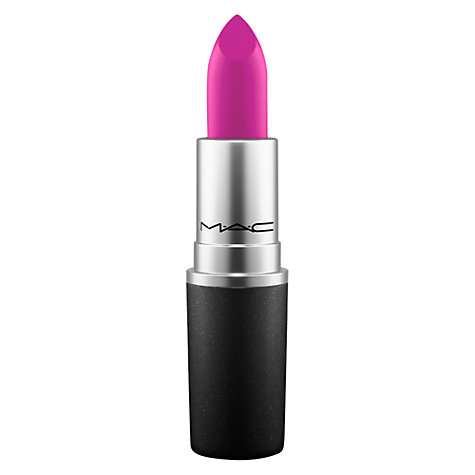